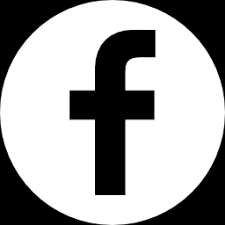 As part of the Creative Enteprise paper in third year, we took on a live brief from the Wellington City Council Biosecurity team. Our goal was to raise awareness of ecological weeds in wellington, specifically climbers such as old man’s beard, banana passionfruit, and climbing asparagus. Our solution was an installation of brightly coloured ropes wrapped around trees in parks such as central park, which lead to informational signs that educate about the weeds. (as well as some collectible magnets that would tie to it)

Here are some visualizations; these specifically all by me, aside from the photographs of the weeds used in the designs, which were taken by Sam.

The final sign design. Note that as we couldn’t get any climbing asparagus to photograph, old man’s beard is used as a substitute.